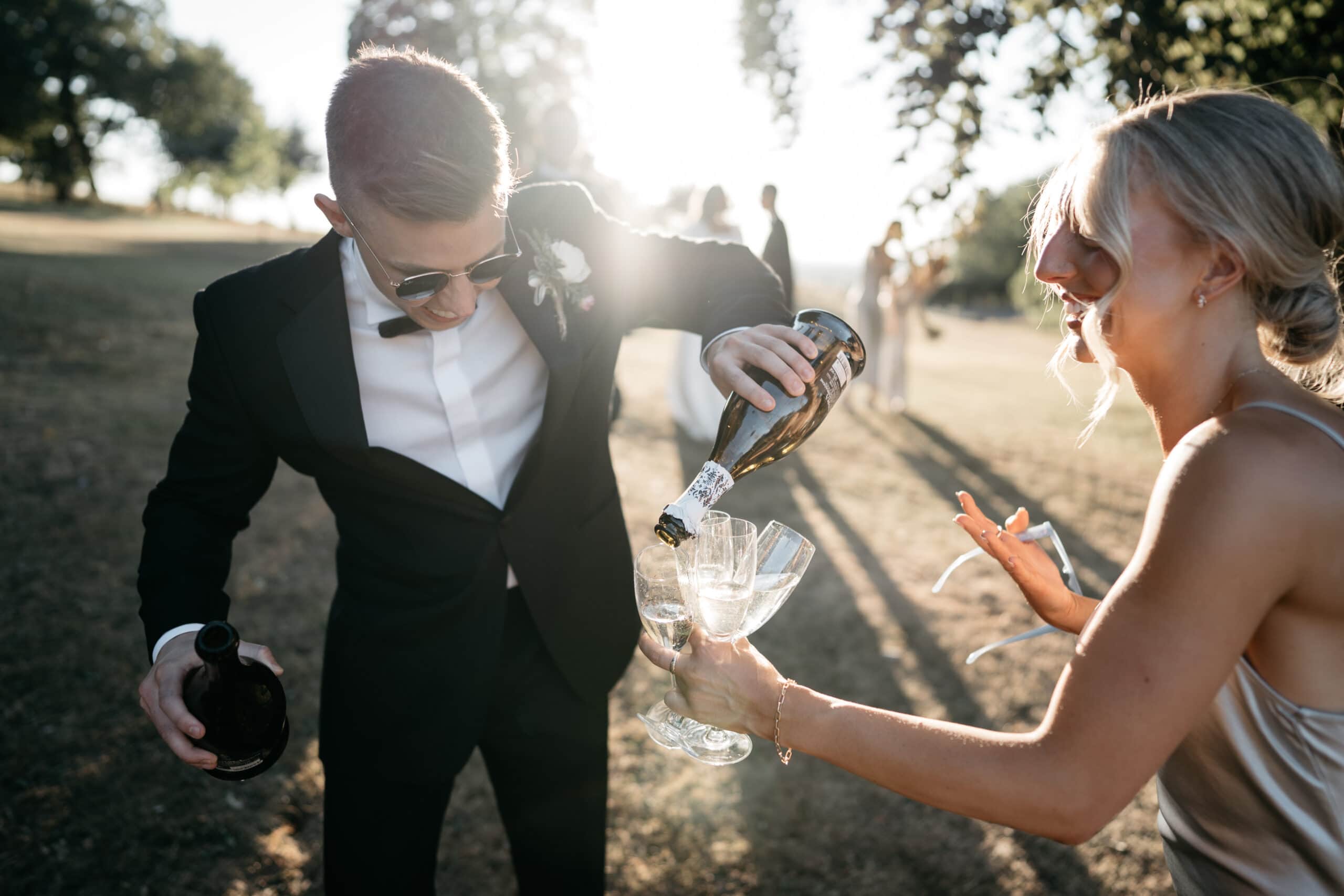 My personal thoughts on wedding traditions

Firstly, I must preface this by saying traditions aren’t inherently a bad thing. They’re the basis of culture and differentiate regions around the world. But some traditions, especially those around weddings, are borne from unsavoury origins; some are creepy, some are a bit gross, and some are outright sexist. And some traditions might make you feel uncomfortable or nervous. And for a lot of couples, the pressure to maintain these practices throughout the wedding day is still overwhelming despite feeling no affinity with their inclusion.

Of course the meaning behind most traditions have evolved beyond their inception; for instance, bridesmaids/bridesmen are now there for support and togetherness, rather than to confuse evil spirits that are trying to steal the bride away on her wedding day as was originally the case. And bouquets of flowers are now an outfit accoutrement and not so much to hide any body odour that might be hanging around. And fortunately, most of the more sexist traditions have also either disappeared or had their history willfully ignored in the recent past; customs like the giving away of the bride by the father, cutting of the cake (which, weirdly enough signified the losing of purity and virginity on the wedding night!).

There could be many reasons why certain traditions give you the ick and while weddings in Australia are typically pretty progressive compared to some other countries, you might still feel a pressure to include any and all of these practices in your day. The good news is that you simply do not have to. Your wedding isn’t going to be any less legal, meaningful or authentic if you opt to disregard some or all of the typical wedding traditions. In fact, I would argue you can make your wedding far more personal and original by only including things in your wedding day that you really want there.

For example, if you find the idea of dancing in front of your entire guest list daunting and it makes you uncomfortable, then don’t do it. Or if cutting a cake feels pointless to you, don’t cut the cake. You don’t even have to have a cake – make a doughnut wall instead. Or get a churros food truck for the evening. If you don’t want to wear a white dress or a dark suit, or even a dress/suit at all – you don’t have to. You can make the day whatever you want and make it as personal as you like and it is still worth every single bit (maybe more?) as a traditional marriage. Likewise – if the idea of a beautiful slow dance to kick the evening off sounds amazing to you, get in there and do it. Whatever you do, do it because you want to. If the idea of spending the morning a part feels weird, then spend it together – even just the two of you. There’s so much room to create the perfect day for yourselves and to have the exact day you’re going to remember forever. 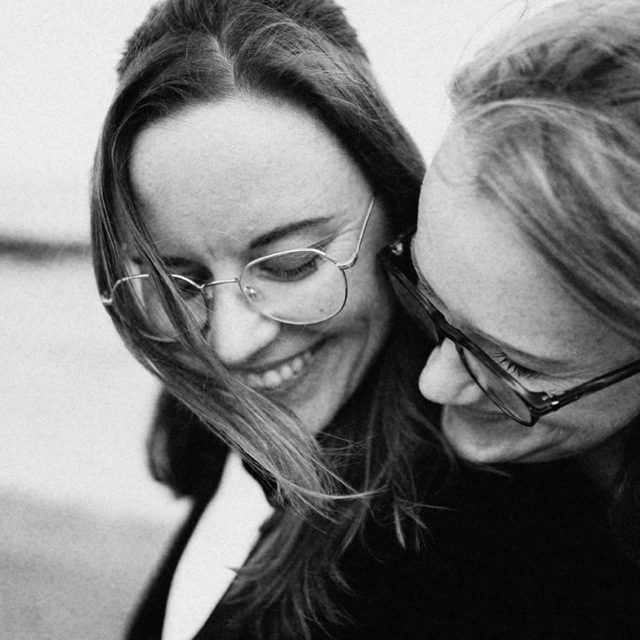 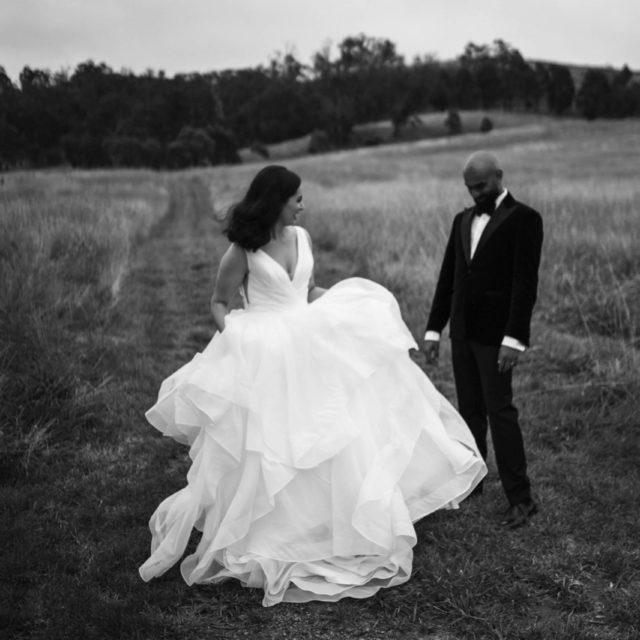 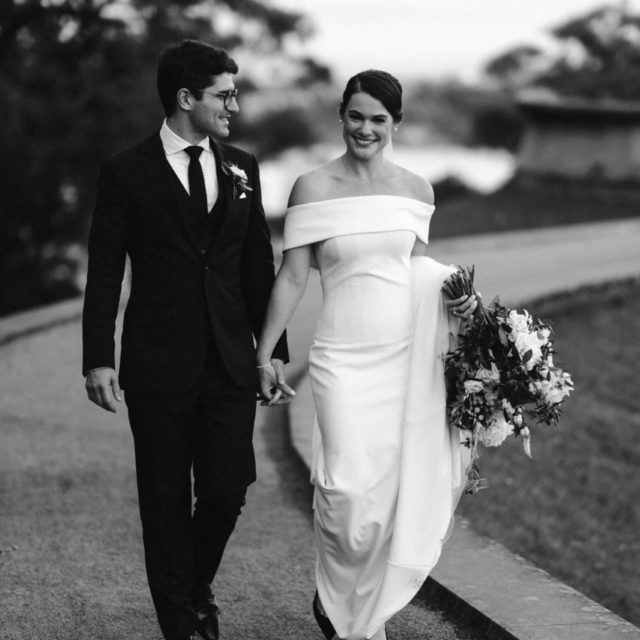 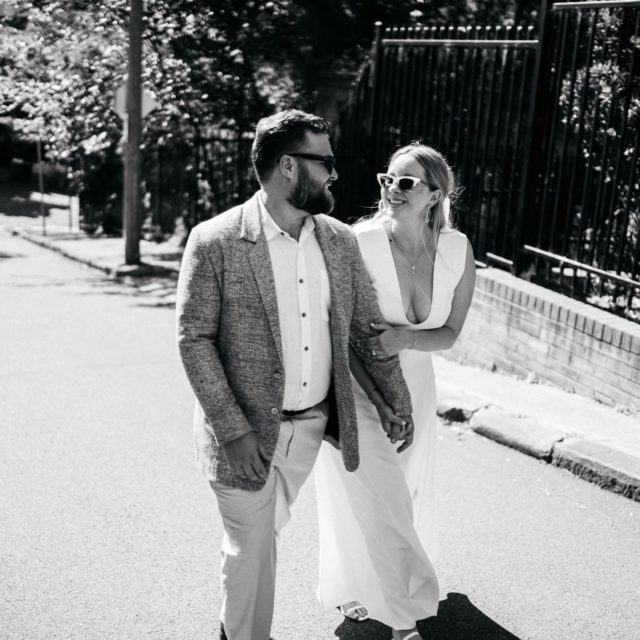